Shanti's collaborations with Kanno Yoko for animation films are known worldwide.Shanti also hoted J-Melo, an NHK-Worldwide broadcast program from 2008-2010. She's known as singer/songwriter/performer in Japan & recently was co-host of the live broadcast NHK program, "El Mundo" from April 2011-May 2012. Her 4 Nippon Columbia releases have all been #1 on the Japanese iTunes Jazz charts, and her most recent release, "Lotus Flower" was also #1 as well on the Jazz CD charts and hit #10 on the overall Japanese iTunes chart. In November, 2012, CLoud 9 was released in Europe, and in Febuary, 2013, the CD will be released in Canada and the US. In March, 2013, her new album, "Jazz en Rose" will be released in Japan and on iTunes worldwide. 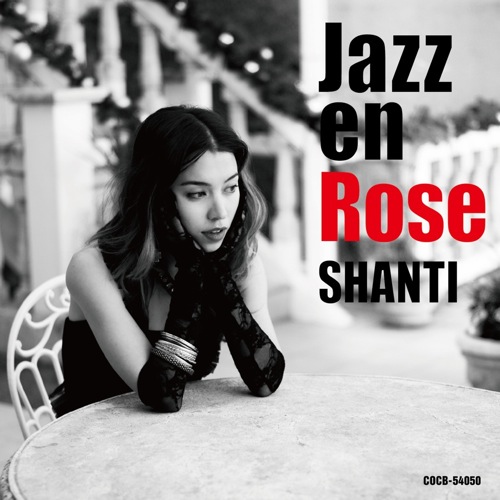 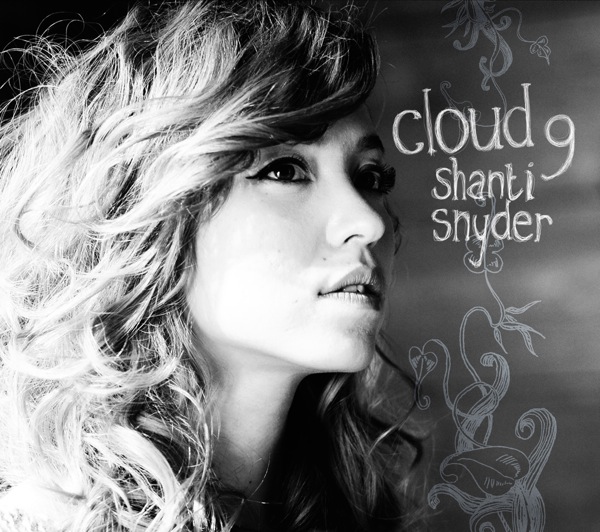 Link to the Challenge Records site 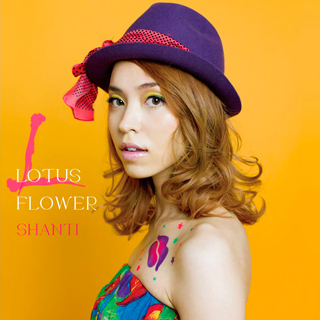